Urban Stomp: From Swing to Mambo

Urban Stomp: From Swing to Mambo is an interactive arts-education series that shares important artistic, cultural and historic connections between these two genres to strengthen relationships between communities. The Fletcher Henderson Orchestra, with the resounding sounds of Louis Armstrong, helped lay the foundation for swing music as a distinct genre in the mid-1920s. Swing influenced the creation of mambo in Cuba; especially the style later popularized in 1950s New York by artists melding Afro-Cuban rhythms, innovative instrument arrangements and dynamic dance technique. Together, swing and mambo exemplified aspirations of a more democratic world performed at  venues such as the Savoy (nicknamed “home of happy feet”) and the Palladium Ballrooms (nicknamed “temple of the mambo”). The momentary spaces they open ignite new possibilities of greater equality, freedom and a shared humanity.

This workshop series is hands on in nature, encompassing music, dance, and history instruction. Cultural discussions are geared for young people ages 14-21. The final workshop will be a community celebration for the whole family. 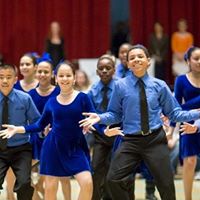 A 'get down' that shows what happens when Cuba, Harlem, and Puerto Rico meet in NYC. Featuring the most swingin swing and hard-hitting mambo around! 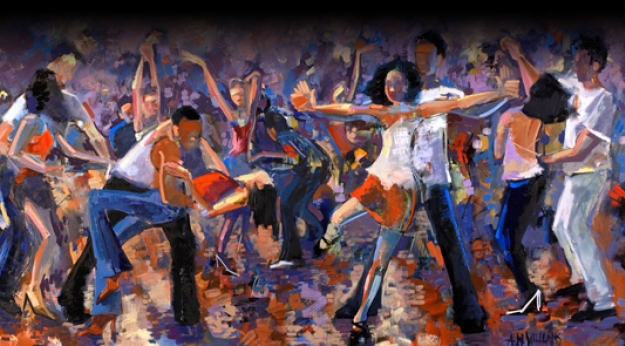 The party continues in the heart of the Bronx, with light refreshments, conversations, dancing, and the sounds of swing, mambo, and salsa. 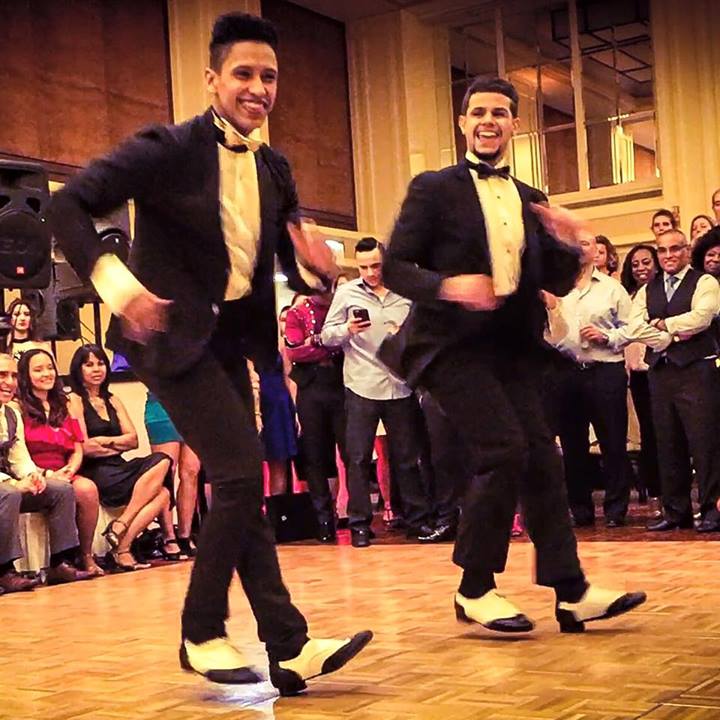 Urban Stomp: From Cuba to New York - With Love

An exploratory workshop that takes you on a journey from West Africa and Spain, through the Caribbean, towards Cuba, finally to end up in New York City via Mambo, Swing and Salsa! 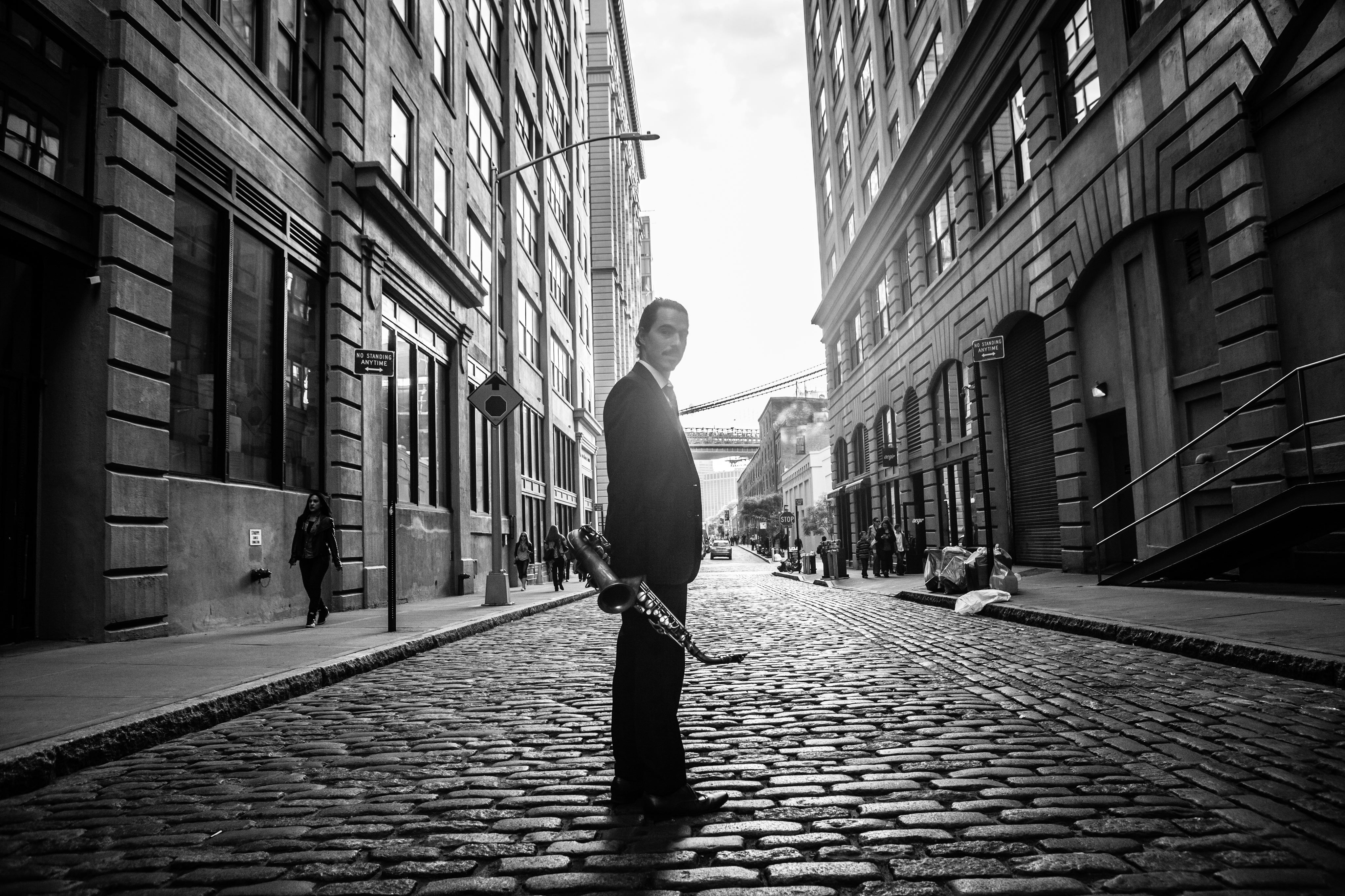 The National Jazz Museum in Harlem

An interactive workshop that takes you on a musical journey of African-American resilience through the blues, Great Migrations, a Renaissance, and vitality manifested in the music/dance. 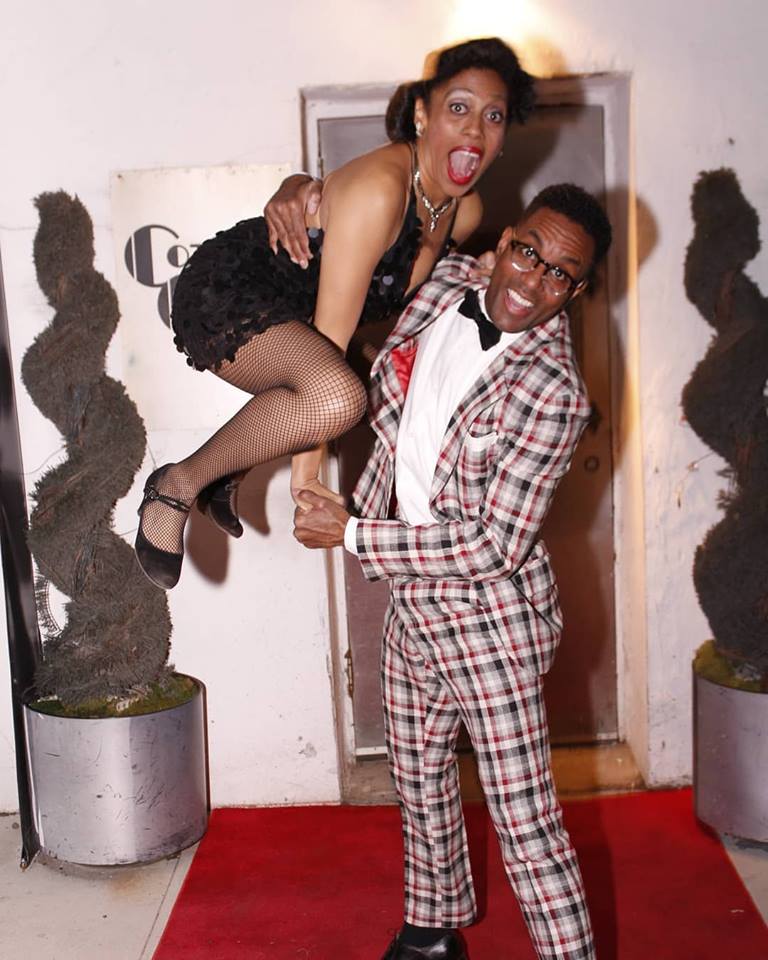 Urban Stomp: A Journey From Swing to Mambo

An interactive workshop that takes you to world where the rhythmic sounds of congas and horns permeate the streets of New York City.