We invite you to join us in celebrating the upcoming release of CTMD co-founder Martin Koenig’s new 2 CD, 144-page book, Sound Portraits from Bulgaria: A Journey to a Vanished World (2019, Smithsonian Folkways).

For over two decades, starting in the mid-1960s, ethnographer, educator, cultural documentarian and Balkan dance specialist Martin Koenig researched and documented traditional Bulgarian music and dance forms in their original settings. Working in villages throughout the country, Koenig filmed, recorded, and photographed the lively, yet endangered, aspects of Bulgaria’s traditional culture, providing a vivid, first-hand account of joyous rituals, celebrations, and festivals. Koenig’s fieldwork led directly to the development back in New York City of the Balkan Arts Center, now known as the Center for Traditional Music and Dance. Sound Portraits From Bulgaria joins Koenig’s earlier Folkways publication of his photographs/recordings from Macedonia, Folkways, Playing ‘Til Your Soul Comes Out. (2015). 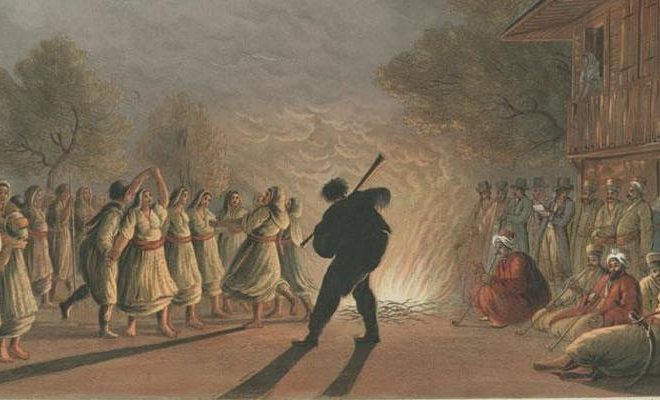 Sound Portraits from Bulgaria: A Journey to a Vanished World