It is with great sadness that we bring you the news of the death of Ilias Kementzides. Ilias died in his home on November 11, 2006 at the age of 80, surrounded by his children, grandchildren and close friends. In these times of few heroes and role models, Ilias certainly was one of ours.

He was born in the town of Nikolinka in Kazakhstan, U.S.S.R. His mother came from Kars in the Caucasus and his father, who had immigrated to Russia in 1912, came from Pontos. He began playing the lyra or kementze at the age of eight, studying with his uncle. At the age of 14 his family immigrated to Greece and settled in the small town of Kria Vrissi, near Thessaloniki, an area heavily populated by Pontic Greeks. The second of five children, he farmed for a living and earned additional money playing lyra for weddings and community festivities.

We first met Ilias in the spring of 1974 in the church basement of the Prophet Ilias Greek Orthodox Church, in Yonkers, New York. The Center, then the Balkan Arts Center, was co-producing a festival of Greek music, working with the local Greek community in the area.  Ilias was pointed out to us as the tall, strikingly handsome man who was just entering the room, followed by an equally beautiful woman, and their three children. They had just arrived from Greece after being told to leave because he was too outspoken against the Greek Junta in power at that time. Then 48, he took up residence in Norwalk, Connecticut, working in an electronics factory until his early retirement five years later due to illness.

We spent hours that first evening in the church basement, listening to Ilias play and sing. We had never heard anyone in the American Pontic Greek community perform in such a soulful and heartfelt manner.  His music was compelling; his voice was expressive and totally engaging and full of great emotion. Over the next twenty years we worked frequently with him and the Pontic Greek community of the greater New York/Connecticut area. Ilias was featured in the Center’s film, “The Spirit Travels”; he participated in our 1982-1983 National Greek Music Tour; he was presented annually at the Center’s Queens Ethnic Music and Dance Festival between 1976 and 1991; and in 1986, performed at the Center’s three-day Salute to Immigrant Cultures at the Statue of Liberty’s Centennial Celebration. His photograph often appear on the front page of the Weekend Section of the New York Times, or the back page of the Village Voice, illustrating a feature story on some festival, concert, or music tour.

During his 32 years living in the United States, Ilias played at scores of community weddings and christenings, concerts and festivals, and a presidential inauguration.  He was a favorite at Pontic Greek clubs, whether in Astoria, Queens or in Norwalk, Connecticut, informally making music for others to sing and dance to and regularly accompanying the vibrant performing groups in the Pontic community. A master lyra player, IIias was recognized for his artistic excellence and his contribution to his community and to American culture with a National Endowment for the Arts National Heritage Fellowship, the nation’s highest honor in the traditional arts.

Ilias was one of a kind. He was a man of high intellect and great curiosity, continually growing and evolving, who also happened to be an extraordinary musician and singer. He played without song books or play lists, choosing what to play from his exceptional memory. He was fluent in Pontic, Greek, Russian, and Turkish and sang in all four languages. He was a man of great dignity and strength, yet compassionate and unassuming. While proud of his own Pontic heritage he genuinely respected all other traditions.

While music was Ilias’ passion, he was also a devoted family man who, above all else, took care of his wife Chrysoula, daughter, Maria, two sons, George and Bill, daughter-in-law Martha, and all his grandchildren. He will be greatly missed. 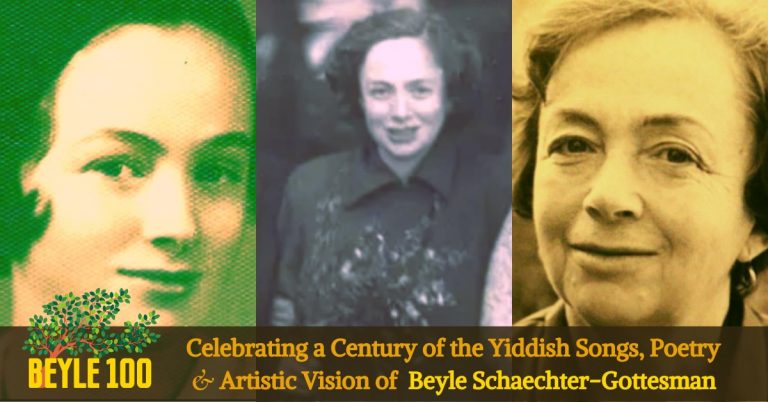