It is with great sadness that we heard of the death of George Caba on February 17th, 2010. Our heartfelt condolences go out to George’s sons Craig and Patrick and to his sister Dorothy. We first met George when he came as a spectator to the Tribute to the Tamburashi program that Martin and Ethel directed at the Smithsonian Institution’s Festival of American Folklife in Washington DC during the summer of 1973. Sometime after that we visited with him and his wife, Roberta, in their home in Harrisburg, PA. invited him to play at our Winter Folk Festival and at several Folk Dance Fridays in the late 1970s. We last spoke with him a few years ago when we introduced him to Centrum’s “Fiddle Tunes Camp” in Port Townsend, WA where he joined the staff and taught Romanian fiddle. Always we found him to be a gentle, talented and extremely kind and gracious man.

George’s family came from the village of Seitin, in western Romania. Seitin, like other places in the Banat, was a culturally diverse place with Romanians, Serbs, Hungarians, and Croatians living together peacefully. His father and grandfather came to the US to work in Montana building the Northern Pacific railroad at the turn of the 20th century. It was common in those days for east European immigrants to come to the states, earn some money, and return home and, as George would say “live high on the hog.” His grandfather, like his father, Tica, was a cantor in the Romanian church, and both were able to read and write, something that few older villagers from their area were able to do at that time. Returning to Romania just before the outbreak of WWI his father was drafted into the Austro-Hungarian army. When he was allowed to go home for the Christmas holidays, a whole group of men immediately left Romania and returned to the US, and in that way managed to avoid being redrafted into the Austro-Hungarian army. Later, all these men moved to Waynesboro, PA and worked at the Frick Factory in Franklin County. In 1919 his dad brought over George’s mom, and together with this group of Romanians they all moved to nearby Harrisburg to work at the local steel mill. And it was here that George was born in 1919.

As a teen-ager George was drawn to the fiddle and asked his parents if he could take lessons from a family friend, Steve Barbu. Steve was George’s father’s age who came from the neighboring village of Peschca, and had learned to play fiddle from Rom musicians in his village. George began taking lessons from Steve learning melodies by “ear”. Steve taught George a numbering system where different numbers represented different notes – Steve would call out the different numbers and George’s fingers would hit those notes. It was an effective way of learning music by sound – repetition and practice was the key. Over the years George integrated different melodies and changed the musical key now and then, but basically he played the music as it was originally taught to him by Steve more than seventy years ago.

George’s son Craig tells stories of George. “His mind was always on a tune, even in Church, as his foot would be keeping a beat, he would start humming quietly, hit a few notes which would escalate in sound until a ‘nudge’ from those sitting next to him would bring him back to church affairs and worship. Those around him were used to this and later would kid him. ‘I hear ole George was taking off on a tune.’ George’s response was, ‘Oh, no –……, you must be hearing things.'”

George served in the army during WWII. He returned to Harrisburg after the war and worked as a high school teacher by day, and played with Steve Barbu, Steve Zara, and George’s brother John on weekends for the countless weddings, picnics and other celebratory events in the community. Harrisburg, like other places in the US, was where the different groups of 20th century immigrants would live and speak in their own languages. “Sivel town” was where many Romanians lived near the Harrisburg Steel Mill and Wilcox factory where they worked, and near the small brick Romanian Orthodox Church basement where they would gather to play. They would also play at Serbian or Macedonian church events in nearby Steelton. Harrisburg, Steelton and Lebanon was a re-creation of Seitin, where the same nationalities that lived together “in the old country” once again lived, worked and celebrated together. All the nationalities were familiar with the same repertoire of music so George played for all of the different communities. So, when Steve Barbu died in the 1950s breaking up his band, George and his brother John joined the father/son duo of Toddi and Donny Konoff whose Macedonian band played the same repertoire for the next few years.

We first worked with George and his group sometime later in the 1970s when he led The Balkan Brothers: George on fiddle, his brother John on accordion, and two Serbian brothers, Mitty  on tambura and Ned Pantelich on upright bass. This group morphed into Jorgovan with Lenny Tepsich replacing Ned on the bass. George was involved with the music making of the Romanian, Serbian and Macedonian communities in the Harrisburg, Steelton, Lebanon and Philadelphia communities and single-handedly kept alive the melodies he had learned in the 1930s.

Our strongest memory was leaving a tiny room where we were recording the band at Hunter College in 1979 and processioning down a boomy hallway, with the band playing.  We entered the dance studio where a Banat Romanian dance workshop was about to begin with George and the band leading the way, the sun streaming through those gigantic dance studio windows, and seeing the faces of everyone looking at the band as we entered the room. Their music was simply magical. We often think the Banat melodies are some of the sweetest and most lyrical of all the Balkan music, and George, playing his fiddle so intensely, simply transformed each and every person in that room. Everyone in that room stood watching, their faces simply beaming. Mulțam. Thank you George. 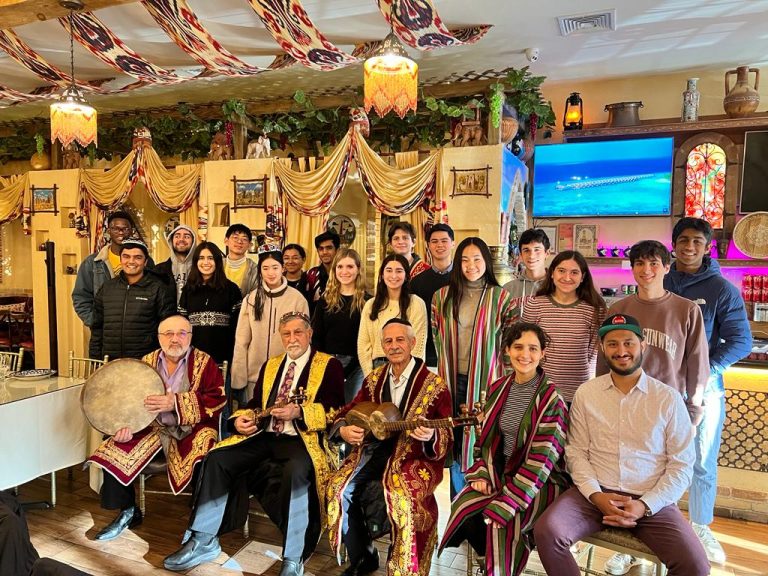 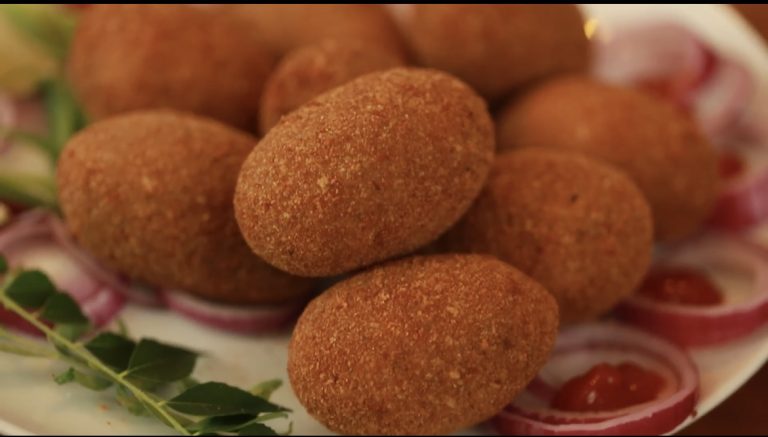 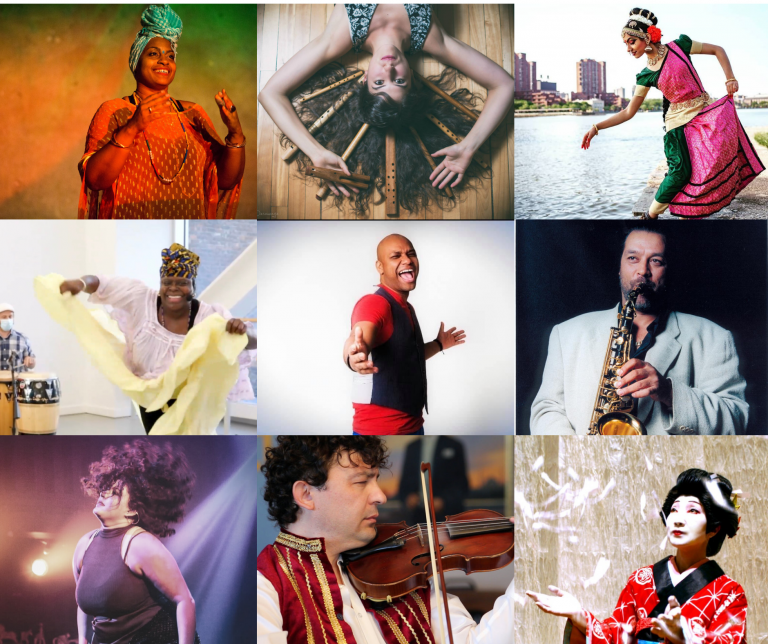