Annual workshops and concerts were produced through the CCI, with programs taking place at diverse community and general public venues such as the Shorefront YM-YWHA Jewish community center in Brighton Beach, Restaurant Raphael in Rego Park, and culminated with a large-scale public concert at the Sylvia and Danny Kaye Playhouse.

Through Nashi Traditsii and related projects, CTMD’s work in these communities has had a number of important legacies. CTMD assisted Ensemble Shashmaqam Ensemble (Bukharan Jewish) to develop as a performing group, gain 501(c)(3) status, and tour nationally. In the Mountain Jewish community, Nashi Traditsii helped spark the work of AZEM, a Mountain Jewish cultural group in Brooklyn, and the Kavkaz youth dance organization. Additionally, Nashi Traditsii brought to prominence clarinetist German Goldenshteyn, who would go on to inspire a generation of young musicians around the world to perform his Bessarabian klezmer repertoire. Goldenshteyn had meticulously transcribed over 800 melodies in notebooks, many of them not known from other sources, before his untimely death in 2006. 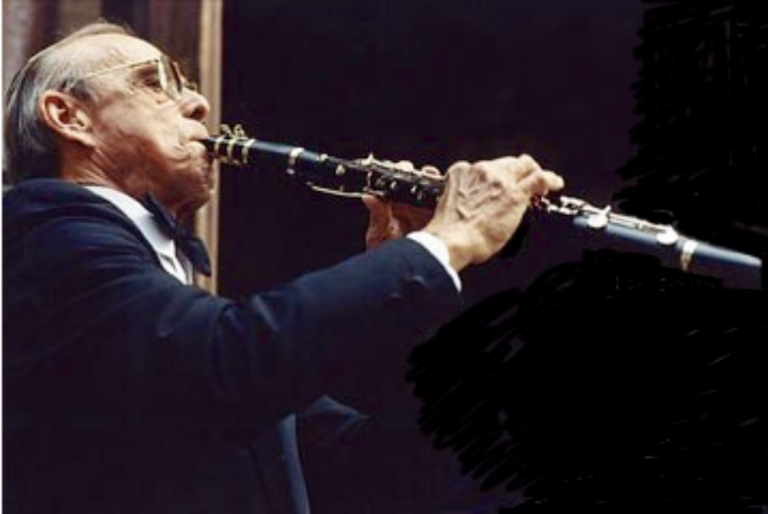 CTMD is excited to present Generations: A Living Musical Legacy, a series of videos of new compositions by legendary klezmer clarinetist Ray Musiker (b. 1926),