Soorya NYC is a multi-year, city-wide initiative by CTMD with Sri Lankan tradition bearers, artists and community members. The often overlooked borough of Staten Island is home to the largest Sri Lankan population living in the U.S. today, with satellite communities in Eastern Queens and Middlesex County, NJ. Sri Lankans began emigrating to NYC in the 1970s, followed by particularly large waves in the 80s, 90s, and early 2000s due to the nearly three-decade long civil war, which reeked economic and social havoc on the South Asian country. NYC’s Sri Lankan community reflects the incredible ethnic and religious diversity of the island nation, as it is home to Sinhalese Buddhists, Tamil Hindus, Burghers, and diverse Christian and Muslim populations.

This multi-sited interdisciplinary project encourages important cultural conversations between often disparate ethnic factions of the Sri Lankan community as well as shares a cross-section of the country’s rich cultural traditions with the general public. Programming is produced and directed in partnership with key community-based organizations, businesses and individuals.

Programming for Soorya NYC uses the folk and traditional arts to encourage important cultural conversations between often disparate ethnic factions of the Sri Lankan community (Sinhalese, Tamil, Burgher, and Muslim) in a post-conflict diasporic milieu. The work also serves to preserve the continuity of Sri Lankan traditions in NYC more widely as well as share these traditions with the general public. Project Director and CTMD Director of Public Programs, Naomi Sturm, has been engaged in long-term fieldwork and creative collaborations with the Sri Lankan community since 2014. Such research and local partnerships have highlighted the Sri Lankan community’s desire to produce programming that makes a lasting impact on NYC’s sound and artscape as other cultural/religious celebrations have done (ie: Holi, Dia de Los Muertos, Christmas tree lighting, Chinese New Year) and place their often underrepresented music, dance, and theatrical forms in conversation with the larger NYC art community. 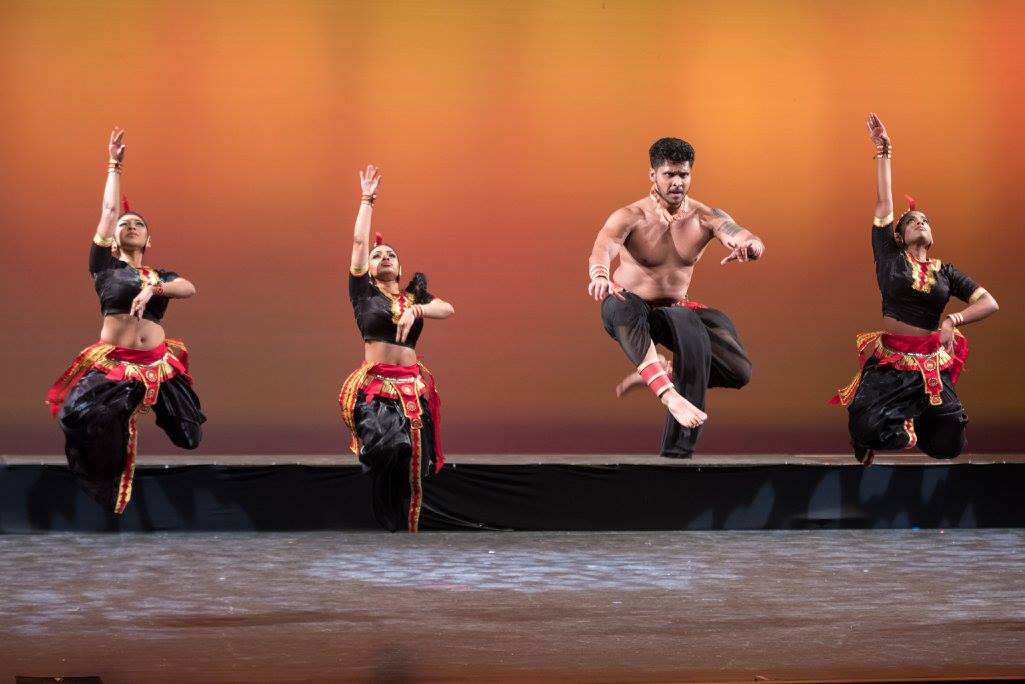 A boundary-breaking dance traditional Sri Lankan dance showcase that tells stories of transmission and translation from ritual to stage, guru to student, and homeland to diaspora. 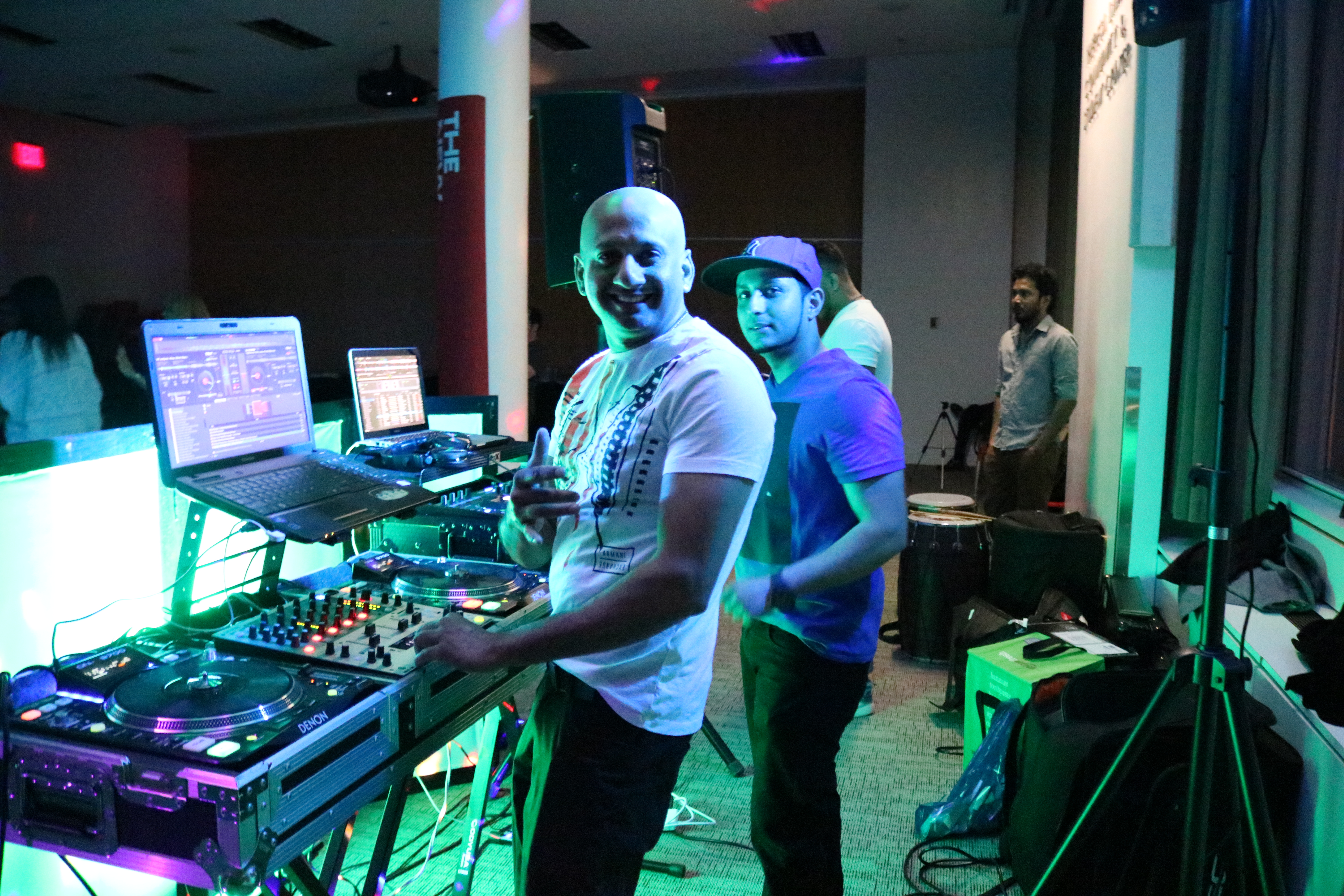 A 6 part city-wide pop up party that seeks to build community and carve out a space for the Sri Lankan popular music genre in the dominant city soundscape. 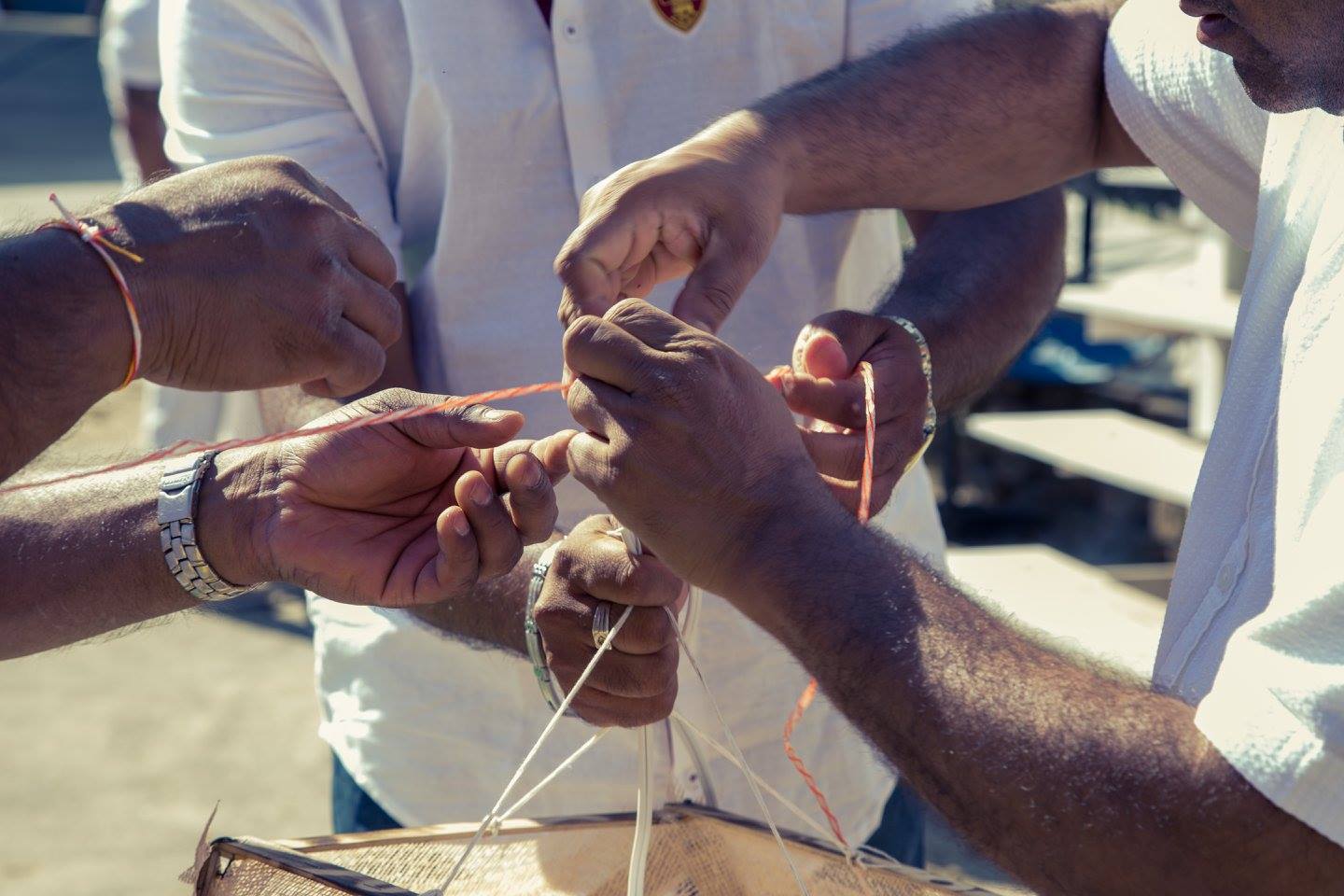 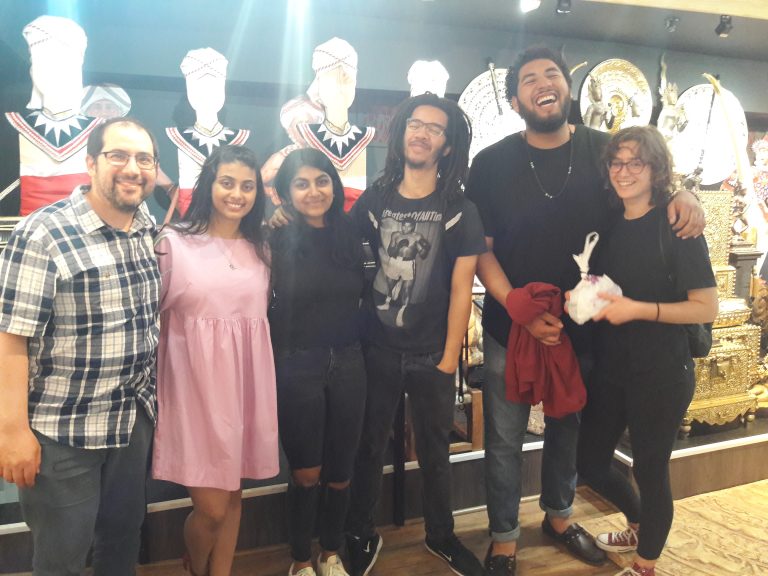 Global Voices: Sri Lanka is Back!

We are proud to announce Global Voices: Sri Lanka will be offered at the New School again this Spring! 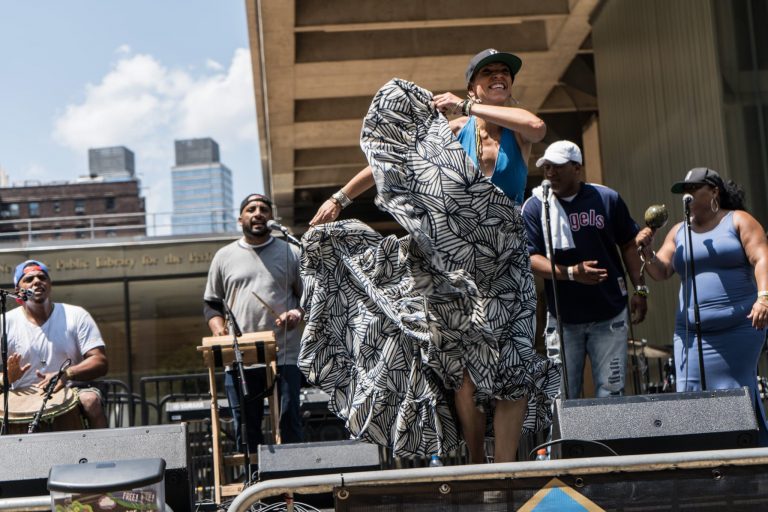 CTMD Celebrates 51st Anniversary with Heritage Sunday: Made in NYC

For this 51st celebration of CTMD, we called upon some of its newest artists to join us in celebrating at Lincoln Center, Hearst Plaza. July 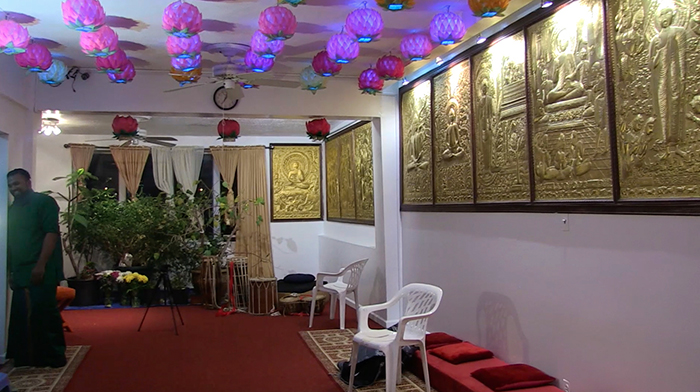 Re-printed from Place Matters: A joint project of City Lore and the Municipal Art Society Sri Lankans began migrating to Staten Island in the early