Part-carnival, part-vodou ceremony, and grassroots protest, rara is one of the most breathtaking and contested forms of music in the Americas. Rara originally served as a voice of the slaves in their revolt against the French, and as the voice of those struggling against ongoing dictatorships in Haiti. Originating in Haiti, rara is a unique form of festival music used for street processions. Rara music centers on a set of cylindrical bamboo trumpets called vaksin as well as metal trumpets called kone or klewon which are made from recycled metal. Rara music also features various drums, shakers, graj (a scraped instrument), bells and other hand percussion. The wind instruments perform repeating patterns which alternate rapidly between notes. The songs’ melodies and lyrics are also incredibly integral to the rara, and are typically of deep spiritual, cultural and socio-political significance.

DJA-Rara was founded in Brooklyn in 1996 as a cultural unification point within the Haitian community but has now been embraced by the diverse communities that make up New York City. During the summer months, the group fills Brooklyn’s Prospect Park each Sunday, their contagious grooves and unifying vibes drawing immense crowds each year, always culminating with a massive performance on the eve of the annual West Indian Labor Day Parade on Eastern Parkway. Outside of their infectious street parades, DJA-Rara has staged performances at numerous venues around the country, including the likes of Carnegie Hall and Lincoln Center for the Performing Arts. Currently, DJA-Rara is the subject of a compelling, new documentary entitled “The Other Side of the Water.” 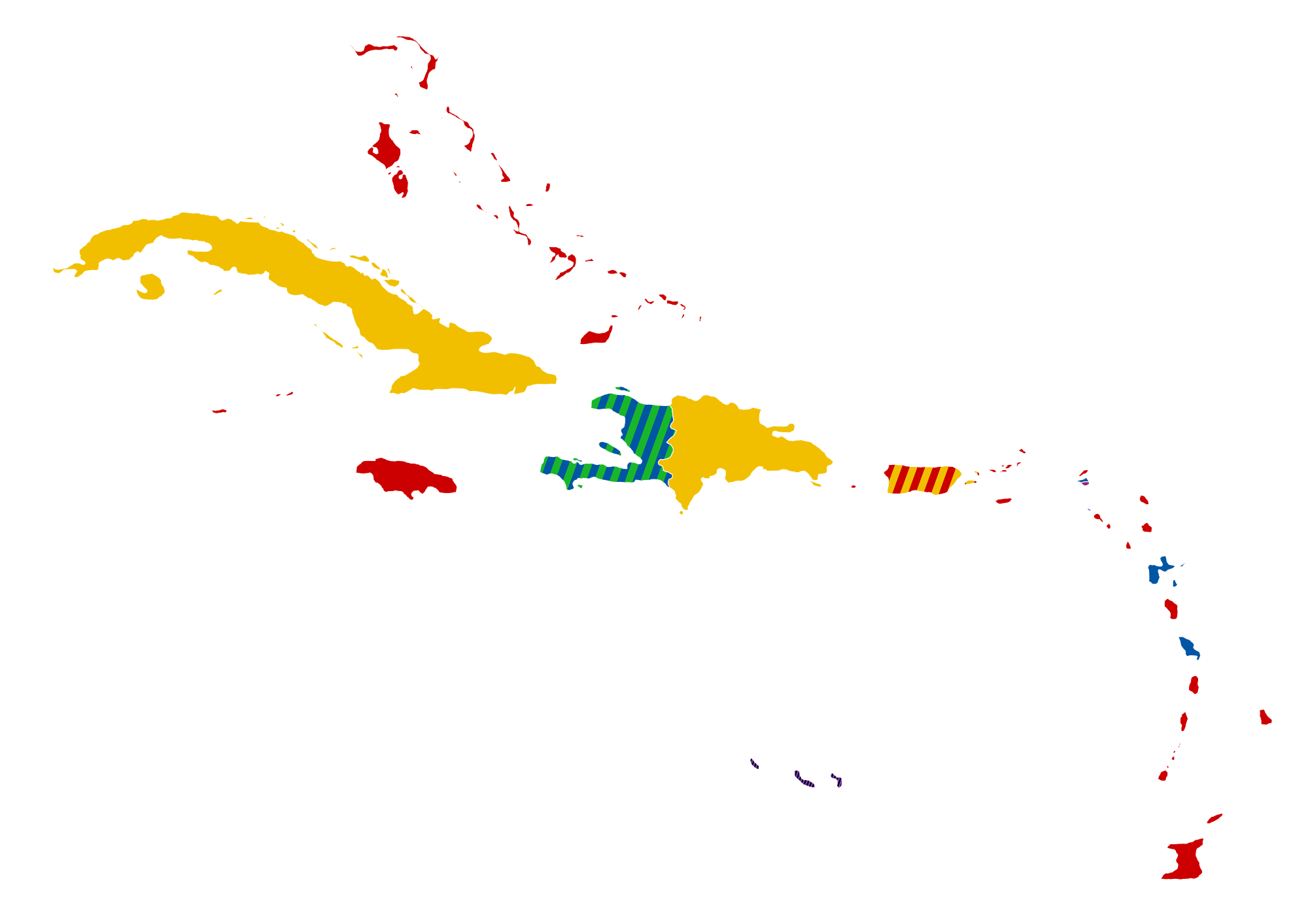