Mariachi Real de Mexico was founded in 1991 by Ramon Ponce, Sr. and his son Ramon Ponce, Jr.  The ensemble are ambassadors of Mariachi music and Mexican culture, and considered the leading Mariachi ensemble in New York City and the northeastern United States. The ensemble performs frequently for concerts, festivals, corporate events, fundraisers, weddings, parties and all types of social events. In 2001, CTMD partnered with Mariachi Real to found the Mariachi Academy of New York. MANY is a non-profit organization 501c3 devoted to teach the beautiful music and tradition of mariachi. This is the first program of its kind on the entire East Coast of the United States. The idea for the Mariachi Academy of New York came from the Ponces due to the high interest in Mariachi music by the general public. Mariachi Real De Mexico is proud to be part of this program thus keeping the beautiful music and Mariachi Tradition Alive! Since the beginning Mariachi Real De Mexico has had great acceptance by the general public. They have done countless of public and private events such as: Concerts, Corporate Events, Festivals, VIP, Fundraisers, Weddings, Birthdays and all types of social events. 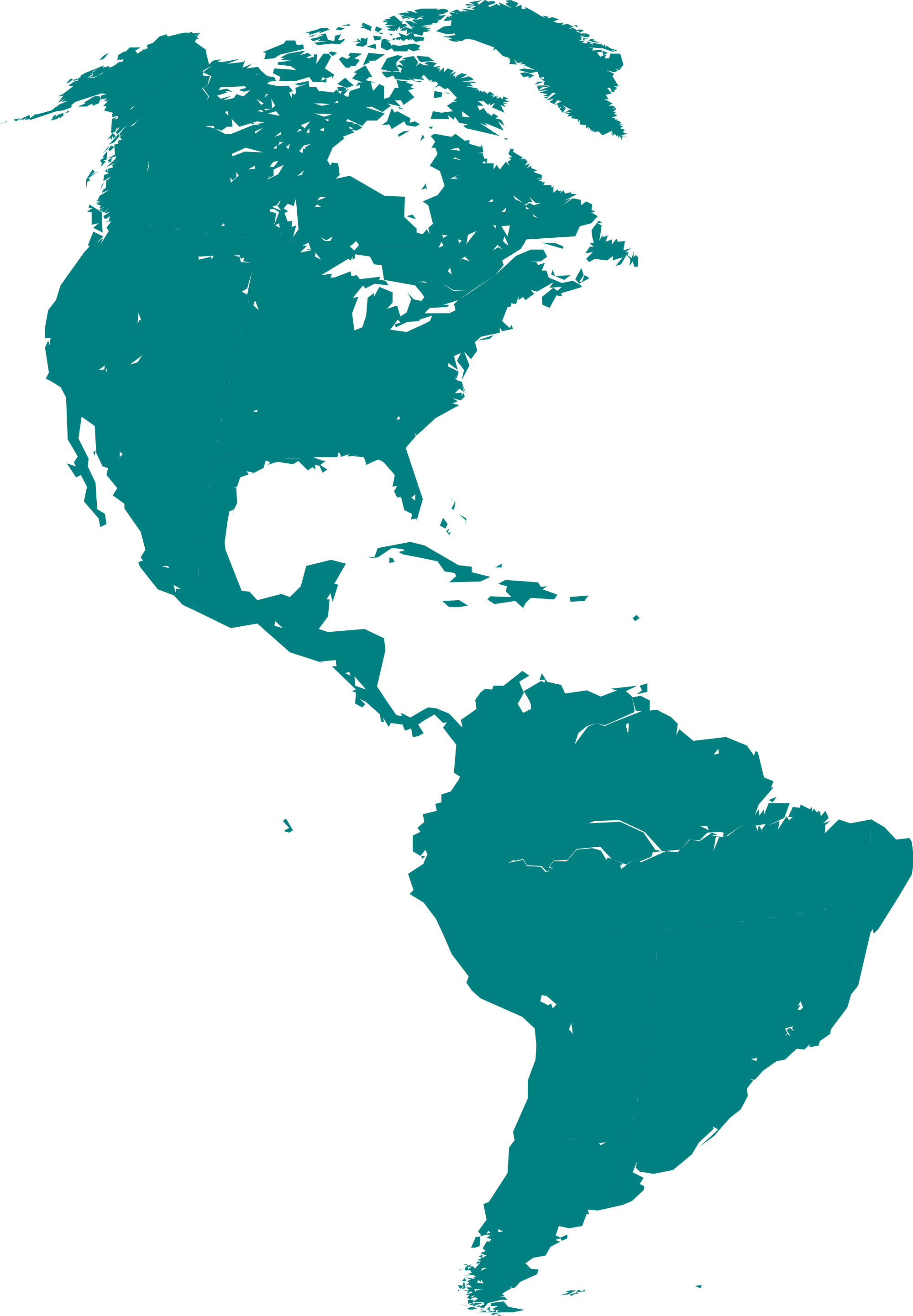