Sidiki Conde is a dancer, drummer, and singer from Guinea, West Africa, who despite losing the use of his legs when he was 14, followed his dream to become a dancer. With veterans of West Africa’s premier dance and musical ensembles including Ballets Africains and Les Merveilles d’Afrique, Sidiki Conde founded Tokounou, named after his tribal village, in 1999. Through Tokounou’s song, dance and musical arrangements, Conde celebrates the traditional arts of Guinea and chronicles his unique journey as a person with a disability. Recently honored by the NEA as a National Heritage Fellow, Sidiki leads a mesmerizing performance that will thrill audiences with the power of the human spirit. Tokounou offers performances and workshops in traditional West African song and dance for adults and children of all ages and abilities. 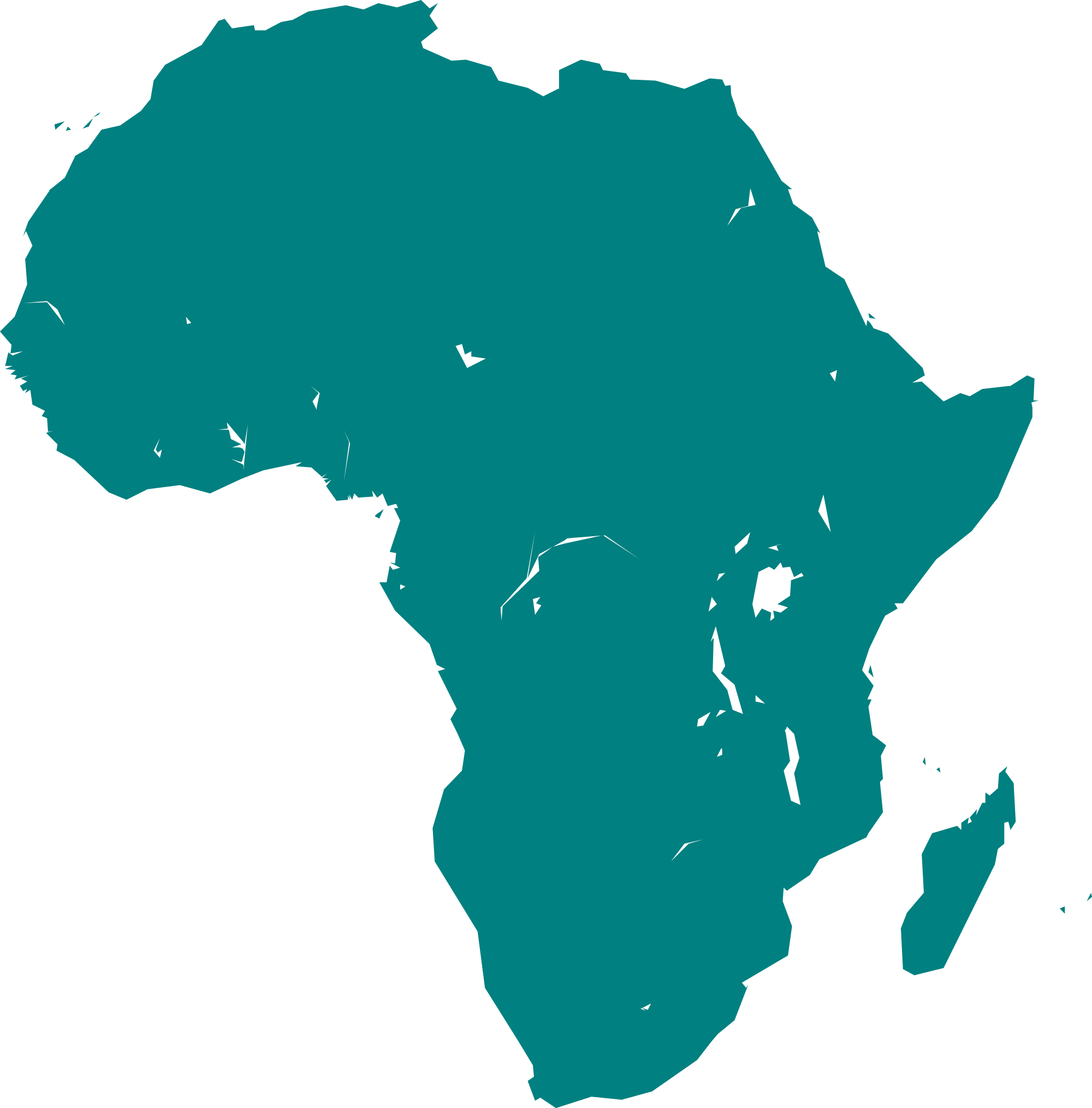