The only band playing authentic, traditional Crimean Tatar music in the United States, The New York Crimean Tatar Ensemble has roots in both Simferopol, Crimea and Brooklyn. The ensemble was first established in Simferopol in 1990, when Nariman Asanov (violin), Eldar Ibraimov (keyboard), and Aziz Veliev (clarinet) met at the Tchaikovsky Music College. They immigrated to the United states in 1994, joining a Crimean community which had been present since the 1960s. Seeing exponential growth over the past 20 years, the Brooklyn community now numbers over 5,000, and is where Rustem Faizov (trumpet) and Lennur Mamutov (hand drum) joined Nariman, Elder and Aziz to complete the band. The Ensemble has been playing together since the mid 2000s, with the addition of Patrick Farrell (accordion) in 2010.

A jewel of the United State’s Crimean community, the Ensemble plays an inveterate role in upholding the distinct Crimean Tatar cultural tradition and identity. Vital to this community, the band plays public performances, weddings and other gatherings, and has played at Lincoln Center, The Metropolitan Museum of Art, Columbia University and The United Nations (to name just a few). They are also a cornerstone of the Crimean Cultural Center of the United States, located in Brooklyn. Alongside performances, the band supports the Center’s junior dance school, which teaches traditional dance and music to the young generation living in New York. No matter what occasion, The New York Crimean Tatar Ensemble gives a performance steeped in tradition and spirit. 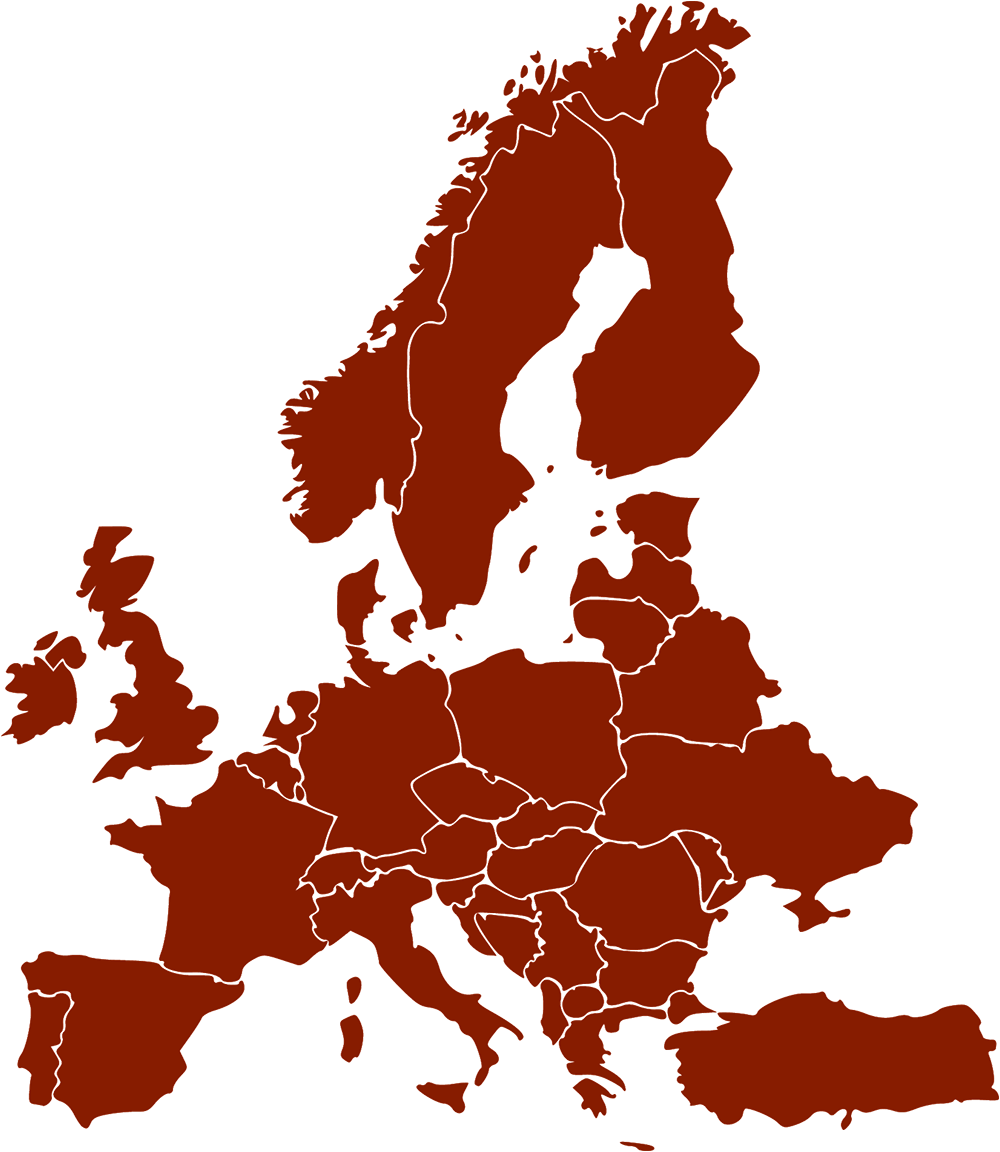