Vocal Traditions from Pakistan and Beyond

Originally from Lahore, Zeb Bangash is acknowledged as one of the most distinctive and authentic voices to originate not just from her home country of Pakistan, but also the region. With her soulful voice and her distinctive balance between tradition and innovation, Zeb has carved a name for herself in both the local and global music scenes. She is one of the first women in Pakistan to gain public recognition as a songwriter/composer.

For the past 15 years, Bangash has been well-known in Pakistan for her performances of material which crosses cultural and linguistic boundaries– a rarity in a country with strong nationalistic currents. She has recorded in languages ranging from Urdu, Dari, Pashto, Farsi, Turkish, Punjabi, Saraiki, and more.  She is featured on the soundtracks of a number of Pakistani feature films, including Bin Roye, Ho Mann Jahaan, Manto and Verna; the Bollywood productions Madras Café, Highway and Fitoor; and the TV series Saami, Kösem Sultan, Ek Thi Marium, Tum Mere Paas Raho and Noor Ul Ain. Zeb is the first Pakistani artist to serve as music director of an award-winning Bollywood film, Lipstick Under My Burkha (2016), which has been the recipient of 18 international film awards. Her performance of the song Yar-e-Mann for the soundtrack of the TV series Diyar-e-Dil in 2016 won the Lux Style Award and a HUM Award. Bangash has additionally performed numerous times for the popular Pakistani TV shows Coke Studios and Pepsi Battle of the Bands.

Bangash’s reputation was first built through her critically-acclaimed duo with guitarist Haniya Aslam. Enjoying an increasingly international solo career, she is currently collaborating with renowned klezmer clarinetist/composer Michael Winograd and a number of other leading Brooklyn-based musicians in the ensemble Sandaraa. The group has recently won prestigious grants from Chamber Music America and the MAP Fund to compose and record music that features the works of eminent Urdu poets from the subcontinent. Their first single, Farz Karo, released at the beginning of 2018, went viral, and their forthcoming songs are slated for release in the months to come.

Bangash is a student of Ustaad Naseeruddin Saami, a master of the centuries-old Dehli Gharana. Bangash is currently working on a documentary recording of Ustaad Saami with GRAMMY-winning producer Ian Brennan. Bangash has been profiled by international media such as the BBC, TIME, Asia Society, Filmfare Middle East, Rolling Stone India, NPR, The News International, DAWN, and many others.

Introduction to the Vocal Folk Music of Pakistan (Performance/Workshop)

In this one-woman program combining a performance and a participatory singing workshop, Zeb will provide an overview into the diverse vocal traditions of Pakistan and the region. Featuring multi-cultural/multi-lingual folk music repertoire performed in regional languages such as Pashto, Persiani (Farsi/Dari), Turkish, Balochi, Kashmiri, Bengali and more. Song sheets will be provided with translations for your group as Zeb teaches repertoire, language and performance style, and gives insights into the cultural contexts for the music.

Accompanied by traditional instruments such as rabab, sitar, tabla/percussion and (by request) Western instruments such as guitar, cello/bass and clarinet, the Zeb Bangash Ensemble presents a panoply of musics from Pakistan and the surrounding region. The ensemble’s rich repertoire includes the sublime classical/sufi-influenced khayal, a variety of upbeat folk music forms, as well as a sampling of Bangash’s original, contemporary songs which have captivated wide audiences in Pakistan, Afghanistan and India. The ensemble features some of North America’s leading Indian/Pakistani musicians. 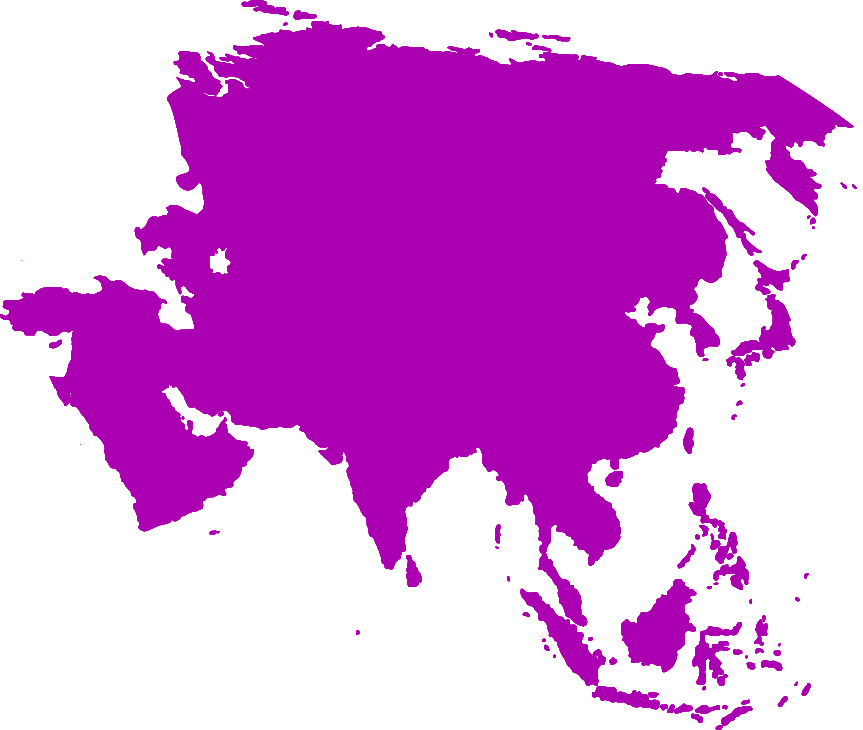