The Archive of the Center for Traditional Music and Dance includes associated collections created and curated by our research partners who have entrusted their collections to CTMD’s care. 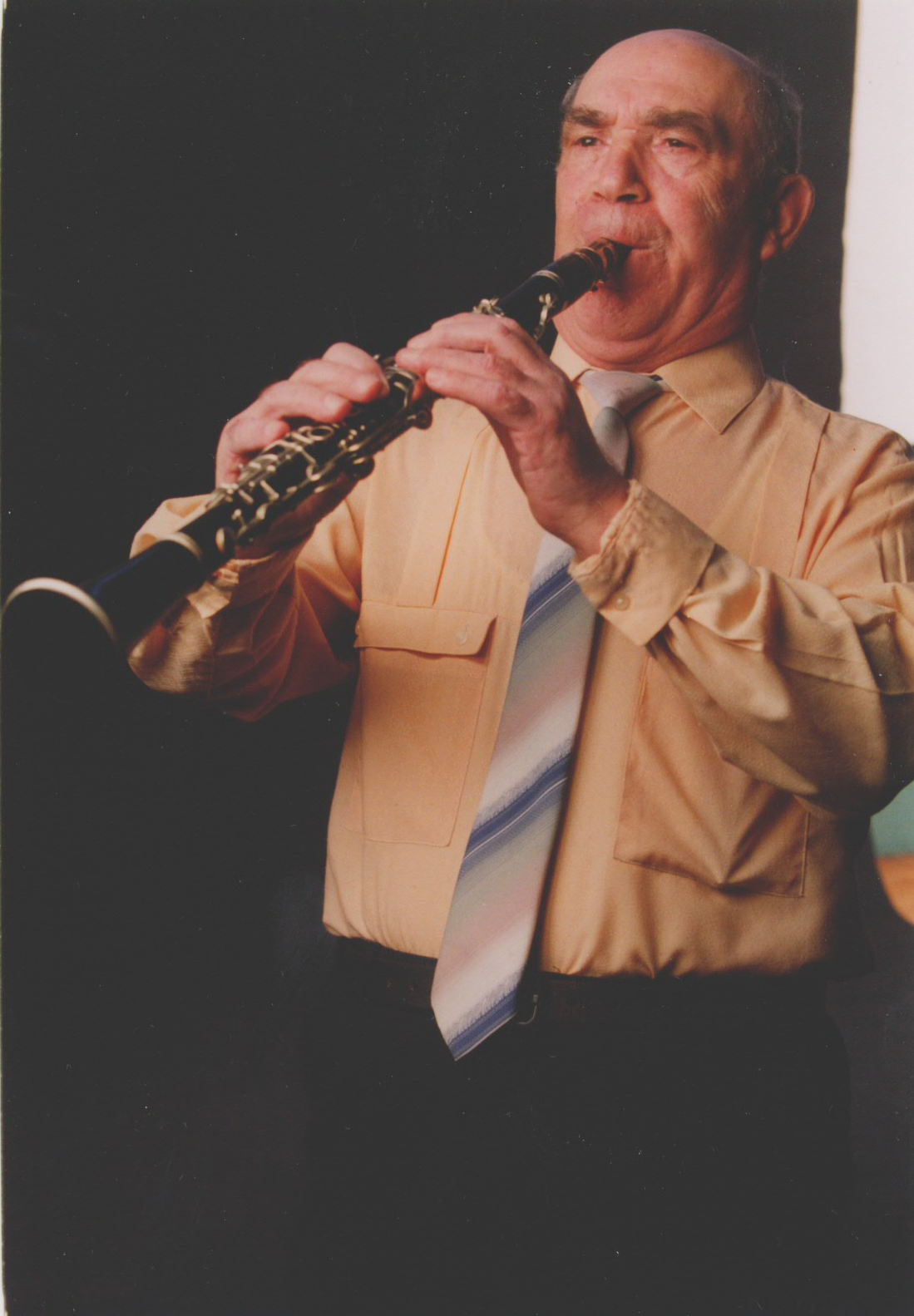 Michael Alpert is a preeminent researcher, scholar, multi-instrumentalist and linguist, who documents the life histories, performance techniques and memories Yiddish and Klezmer music masters. Alpert’s collection is remarkable as a primary source for the ongoing revival of klezmer and Yiddish music in the United States. In the aftermath of the Holocaust and as a result refugee assimilation, the place of klezmer music in the everyday lives of the Jewish community declined dramatically. Alpert connected with several masters of the tradition, systematically recording and collecting conversations and performances in Yiddish, Polish, Russian and English. These field recordings covered a wide variety of topics on klezmer music: from the pre-war history of klezmorim to regional klezmer performance techniques. The importance of this collection to the survival and history of Jewish music cannot be overstated. Today, Alpert teaches and performs selections from his fieldwork collection, connecting the cultural heritage of the past to the current moment of revival, preserving the tradition for future generations through performance. Among the extremely important musicians documented in this collection, klezmer clarinetist German Goldenshteyn (1934-2006), a native of Bessarabia (Moldova/Ukraine region). For decades, Goldenshteyn transcribed klezmer tunes in a notebook he carried with him to performances at Jewish weddings, documenting the tunes that his band played in villages up and down the Dniester Valley in Ukraine. When he arrived in the United States in 1994, he found a community of musicians eager to learn the repertoire he had been carefully collecting over the years. Musicians wanting to learn the music previously had to rely on ancient 78 recordings for their education. Having access to such a tradition bearer, who could not only play the repetoire but also share context about its performance was essential to the continuity of the tradition in the United States. In Goldenshteyn’s 2006 New York Times obituary, Alpert commented “You felt it in his playing, in his presence, in his whole being, that he was a bridge to -- a repository of -- this entire culture. He’s the closest thing that the klezmer revival has had to a Woody Guthrie or a Leadbelly.” The field recordings in this archive were made in New York City, Los Angeles, and Eastern Europe between 1975 and 2007 and document many key figures in Yiddish song and klezmer including: Bronya Sakina (Yiddish singer), Leon Schwartz (klezmer violinist), German Goldenshteyn (klezmer clarinetist), Ben Bazyler (klezmer drummer), Issac Bashevis Singer (writer), Beyle Schecter-Gottesman (NEA National Heritage Fellow, Yiddish singer). 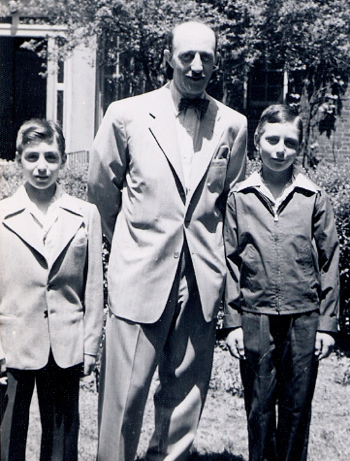 In 1948, Ben Stonehill, a lover of Yiddish, was aware of how much had been lost to surviving Jews in terms of cultural heritage. He took on a project on his own, to obtain and lug heavy recording equipment from Queens to Manhattan. In the lobby of the Hotel Marseilles (West 103rd Street and Broadway on Manhattan's Upper West Side), Stonehill recorded over a thousand songs from Holocaust survivors, who were being temporarily housed. This website is a tribute to him and to his performers. As a working man, Stonehill did not have the time to transcribe and translate the songs he had collected. He had it in mind to write his own book, which was to be titled, “Legend of a Yiddish Song Collector.” His act of dedication and personal involvement with refugees is important, not only because of the many treasures he gathered, but because, by taking the time and trouble to record the voices of survivors and speaking to them in their own language, he was affirming their own identities. He and others let them know that some in America knew their language and that some cared about the world they had left behind. Stonehill’s early death from cancer in 1964 made that project impossible for him to complete his project, but he managed to leave his legacy by donating the collection to the Library of Congress's American Folklife Center, personally supervising the transfer to tape. The collection has been digitized by the Library and is now housed in the American Folklife Center, at the US Holocaust Memorial Museum, the YIVO Institute and Yad Vashem. The New York City-based Center for Traditional Music and Dance has graciously offered space for this collection on its website, through the Center's An-sky Institute for Jewish Culture.

A multi-format collection of CTMD's fieldwork and programming documentation