Since the 1990s, the United States and New York City, in particular, has experienced the largest wave of immigration in history.  As immigrants settle into new lives here, their children face the risk of losing their connection to their unique cultural heritage.

The pressure on their children to assimilate their musical tastes is intense and can become a part of a wider cultural gulf often experienced between older and younger members of immigrant families.  Such conflicts are often the source of youth isolation, loss of connection with community and loss of cultural identity.

CTMD designed and implemented Sharing Traditions to reach out effectively to the youth residing in New York City’s growing immigrant and ethnic communities, to educate young people about the extraordinary artistic traditions within their culture, to provide a supportive environment for the study and celebration of these traditions and to empower young people through self-realization.

Music Connects NYC bring leading performers of diverse musical traditions from around the world to middle school students in Brooklyn. 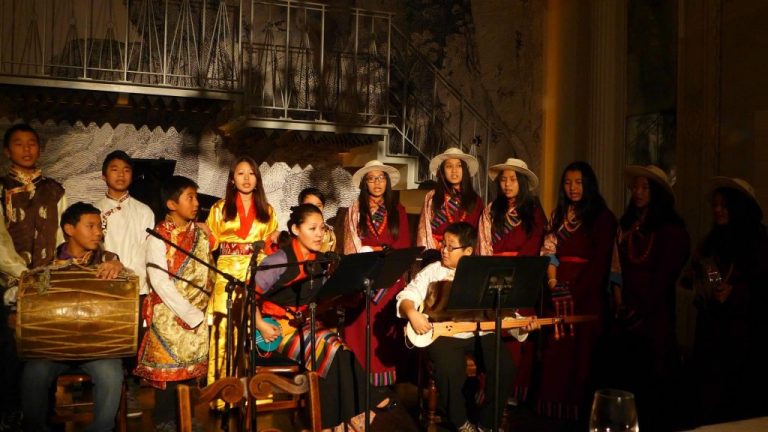 Himalayan Language and Culture Program  Sharing Tibetan and Himalayan Traditions in NYC In recent years, there has been rapid growth in the numbers of 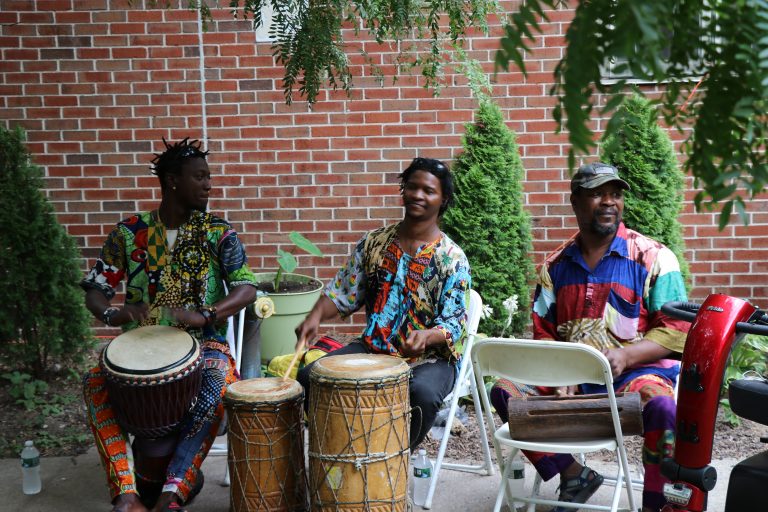 Messages of Hope: Songs and Stories of Veterans 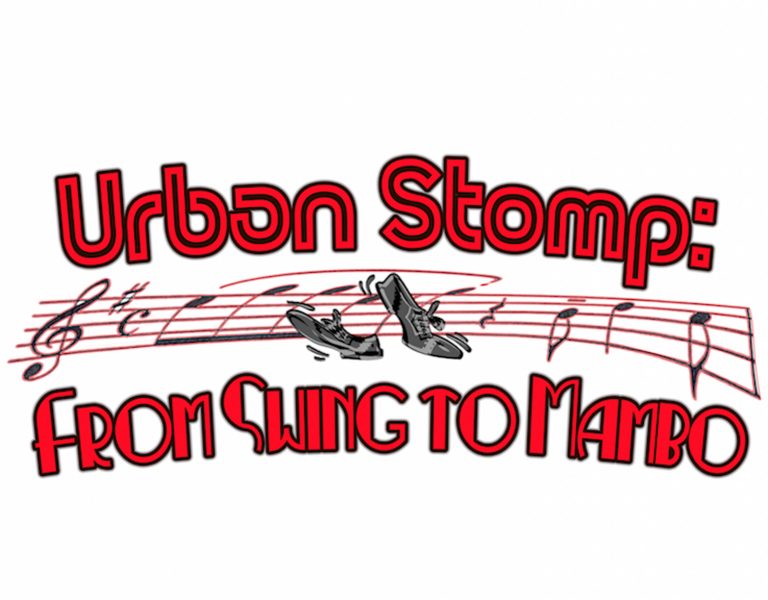 Urban Stomp: From Swing to Mambo

An interactive arts-education series that shares important artistic, cultural and historic connections between Swing and Mambo! 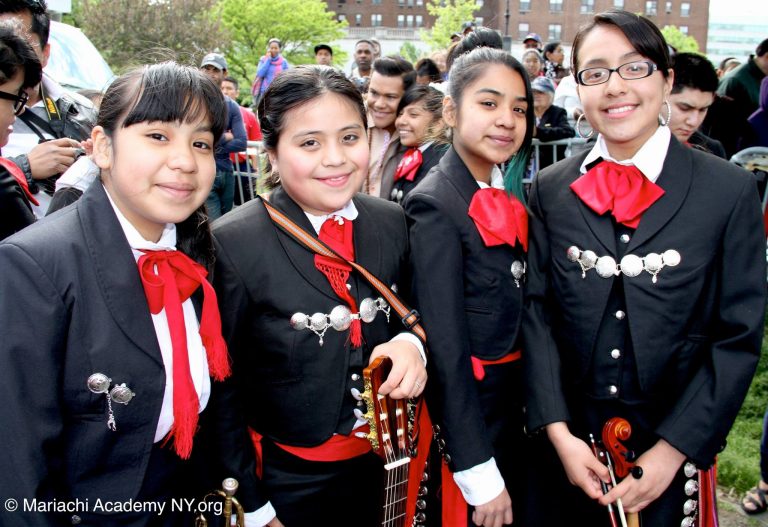 The Mariachi Academy of New York

The Mariachi Academy of New York is devoted to preserving the rich heritage of Mariachi to youth in New York and performances for community-based and general audiences. The organization works to develop the participants’ skills in musical training, discipline, creativity and self-esteem while strengthening language, team working skills and a strong sense of identity. 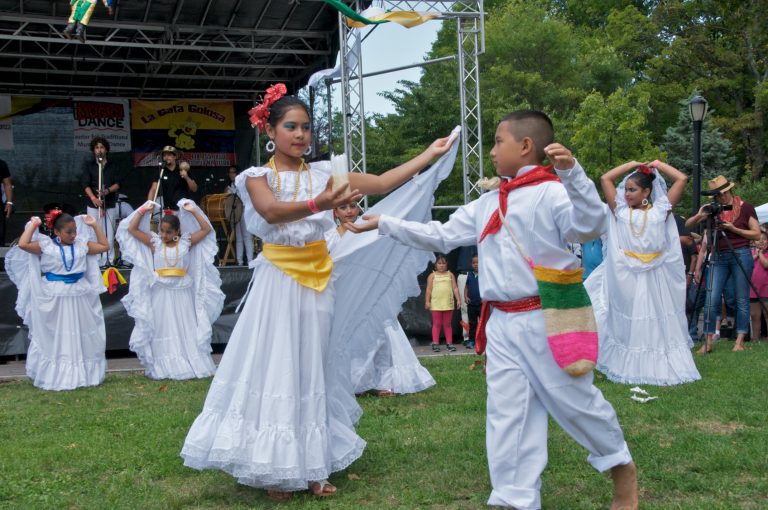 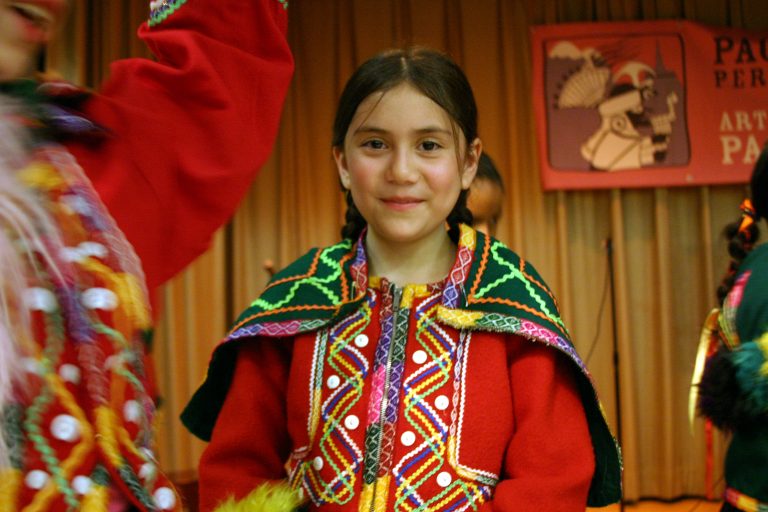 Pachamama Peruvian Arts seeks to strengthen the practice of traditional Peruvian music and dance, promote cultural interchange and mutual understanding among Peruvians, Peruvian Americans and the community at large and to empower New York’s Peruvian community with pride through youth education, workshops and collaborative community presentations throughout the New York metropolitan area. 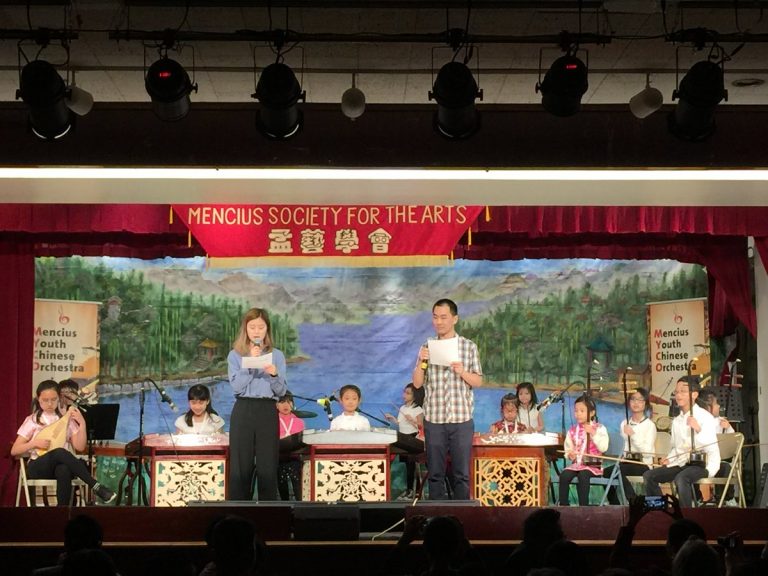 Mencius Society for the Arts

Since 2006, the Mencius Society for the Arts has taught Chinese music to youth in Manhattan’s Chinatown.