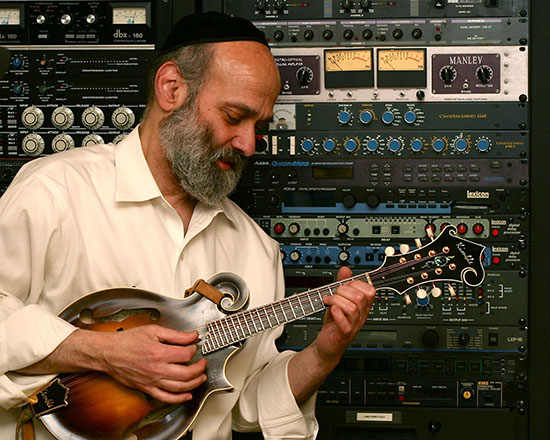 CTMD Executive Director Pete Rushefsky writes in Voices, the Magazine of the New York State Folklore Society about klezmer clarinetist/bluegrass mandolinist Andy Statman, one of the most versatile musicians to ever come out of New York’s music scenes. CTMD began working with Statman and his colleague Zev Feldman in the mid-1970s on a pioneering project to document and present octogenarian klezmer musician Dave Tarras. Though born in Ukraine, Tarras was the leading force in shaping an American sound for Jewish klezmer music, and Statman would become his apprentice. The concerts with Tarras and associated recording became a watershed event in creating an international revitalization of klezmer. Statman would go on to be recognized as klezmer’s leading virtuoso, inspiring thousands of younger musicians around the globe. He was awarded a National Heritage Fellowship in 2012 from the National Endowment for the Arts, our nation’s highest honor in folk/traditional artst. Click here to view the article. 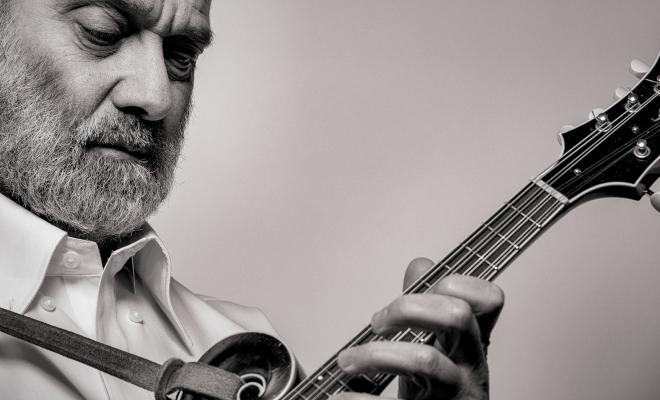 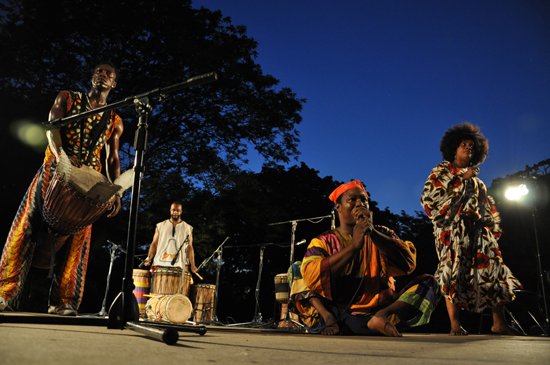 Made in NYC: Celebrating the 50th Anniversary of CTMD 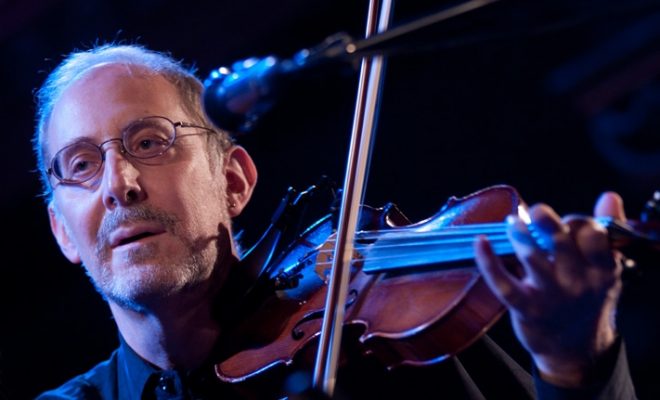