The West African Sustaining Cultural Initiative, Badenya (literally, “Being of One Mother”), documented and presented the music, dance and poetry of Mandeng and Wolof  immigrants from the countries of Mali, Senegal, Guinea, Burkina Faso, Sierra Leone, Ivory Coast, Gambia and Guinea-Bissau.

CTMD produced the CD Badenya: Manden Music in New York City which was released as part of the Global Beat of the Boroughs series on the Smithsonian Folkways label in 2002. The CCI enabled Kewulay Kamara to found the independent non-profit Organization of Badenya in America. 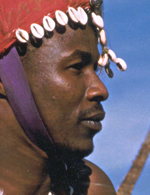 A Bridge of Hope: Sidiki Conde

If you have been following the work of the Center for Traditional Music and Dance (CTMD), you probably know of Sidiki Conde, the dancer from 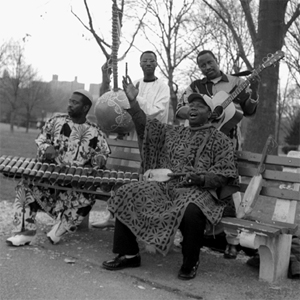 An 800-Year Tradition Super Manden is a collective of musicians based in New York City, who are dedicated to the performance and teaching of the