Shout Gospel from the Heart of Harlem

“The sound is undeniably visceral and uplifting, designed to lend comfort and healing with enough volume to be heard in the heavens. “ – The Village Voice

From Harlem’s United House of Prayer comes the country’s premier “shout” gospel band. The McCollough Sons of Thunder bring the rich tradition of African-American gospel music to their brass band ensemble. One of the less recognized, but highly influential musical forms, the shout band is a tradition deeply rooted in the African-American church but quickly gaining recognition in wider circles. The elder statesman of this community-grounded tradition is Elder Edward Babb, the trombone-playing director of The McCollough Sons of Thunder. As a past recipient of the NEA National Heritage Fellowship- the federal government’s highest honor bestowed upon folk artists- Elder Babb is a highly sought after performer. The rocking McCollough Sons of Thunder prominently features an all brass configuration with accompanying bass drum and cymbals to round out the sound. A gospel choir and marching band rolled into one, this shout band replaces human voices with brass while maintaining gospel music’s choral harmonies and dramatic presentation. Whether collaborating with the renowned David Byrne, or performing at Carnegie Hall, Lincoln Center, The Apollo Theater or The White House, this outstanding group invariably brings audiences to their feet. 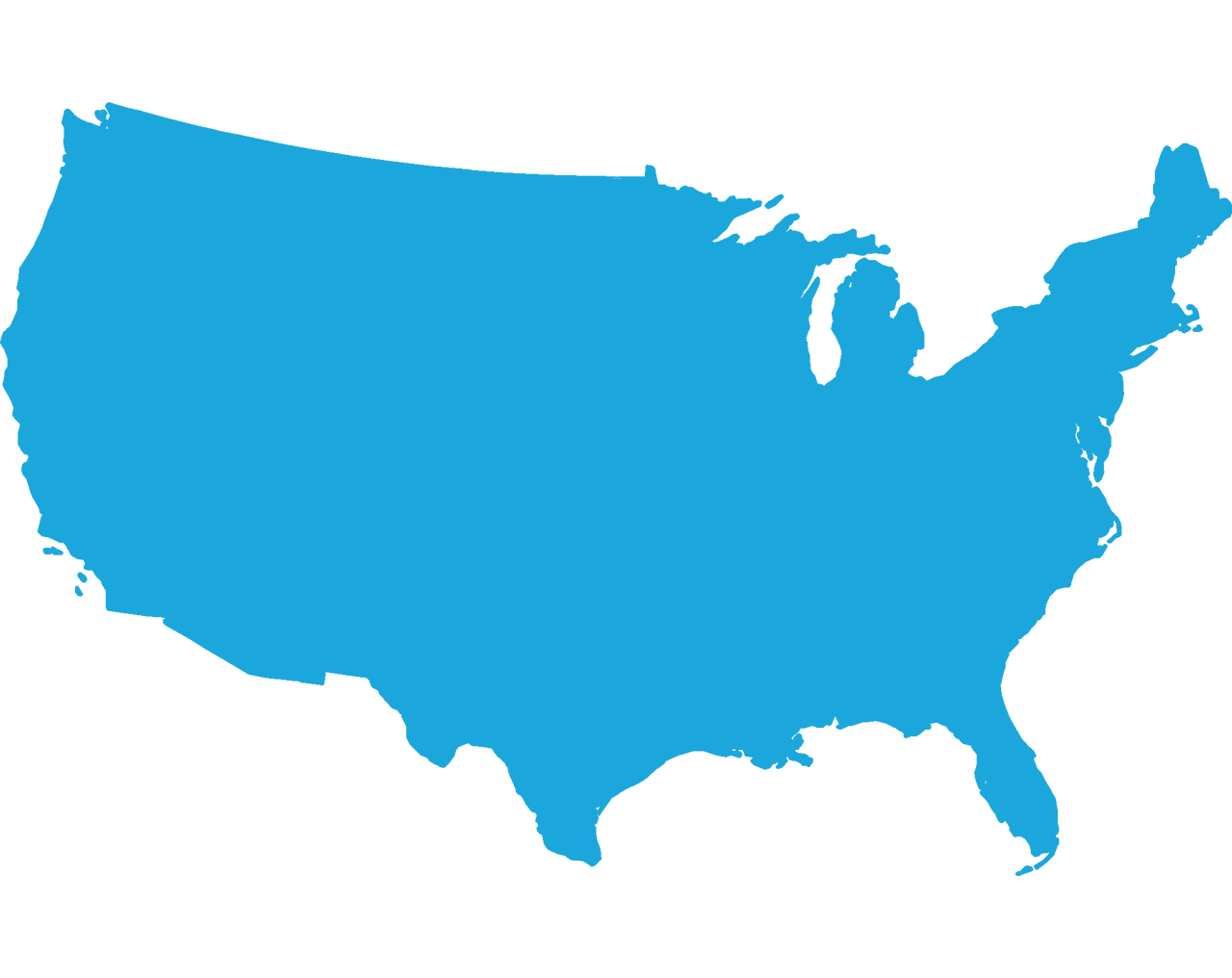